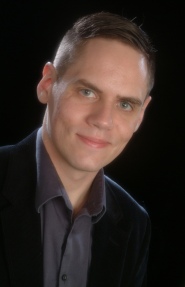 My research expands on core theories of American politics and political psychology by integrating insights drawn from behavioral genetic, implicit social cognition, and chronobiological research. My genetic research examines the role of genes in political ideology, interest in politics, and political participation. These studies also shed light on the relationships between politics and other phenomena such as religiosity, Big Five personality traits, and cognitive styles.

My newest stream of research considers the intersection of chronobiology and politics. I examine how differences in sleep preferences are related to differences in political attitudes, in media consumption patterns and political knowledge, and in interest and participation in politics, among other outcomes. I am also interested in how society and the political system structure time and privilege particular temporal patterns, as well as the extent to which individuals endorse the social organization of time (chrononormativity).

My teaching interests include American politics, political psychology, and biopolitics.